Author of Keep It Fake, Everyone Loves a good train wreck, and against happiness

Eric G. Wilson is Thomas H. Pritchard Professor of English at Wake Forest University, where he teaches British and American Romanticism as well as Creative Writing.  He is author of several books of creative nonfiction: Keep It Fake, Everyone Loves a Good Train Wreck, Against Happiness, and The Mercy of Eternity: A Memoir of Depression and Grace.  Wilson has also published a creative writing handbook, My Business Is To Create: Blake's Infinite Writing.  His scholarly books include The Strange World of David Lynch, Secret Cinema, The Melancholy Android, Coleridge's Melancholia, and The Spiritual History of Ice.  His essays have appeared in The Virginia Quarterly Review, The Georgia Review, The New York Times, The Los Angeles Times, Oxford American, The Southern Humanities Review, The Chronicle of Higher Education, and Our State.  He lives in Winston-Salem, North Carolina, with his wife Sandi and his daughter Una. 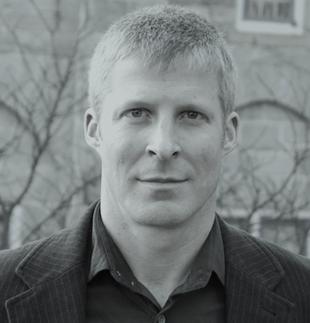